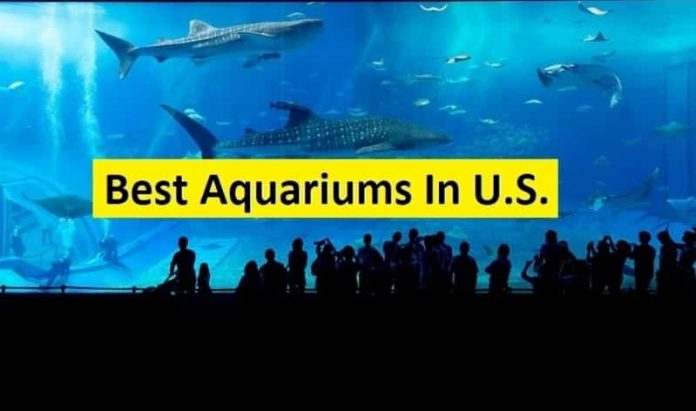 Aquariums are the most kid-friendly space for outings. You can visit them on your vacations, day-offs, or even on a rainy day to enjoy the weather. By visiting different aquariums you can also visit different cities in the United States. Let’s have a look on what are the best aquariums in the US.

It is counted among one of the best aquariums in the US shows marine life with a kelp forest. At the crash tunnel, you can also feel the ocean waves and shows a glimpse of the coast of California. 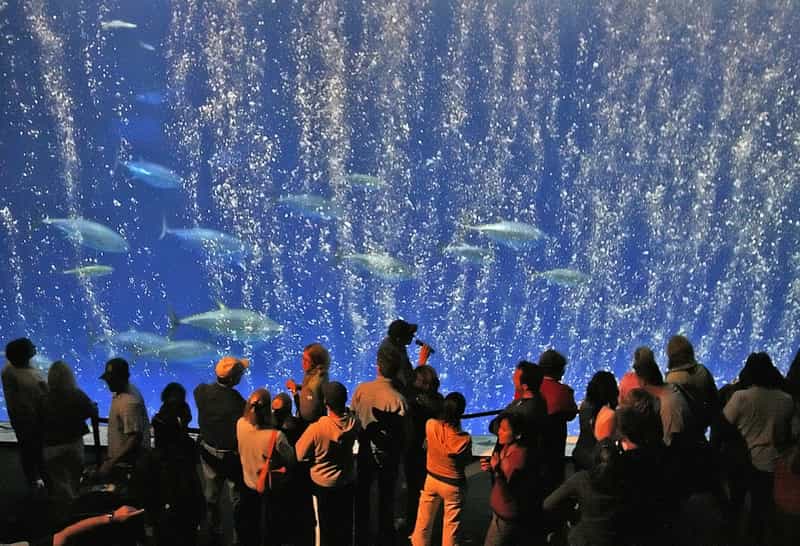 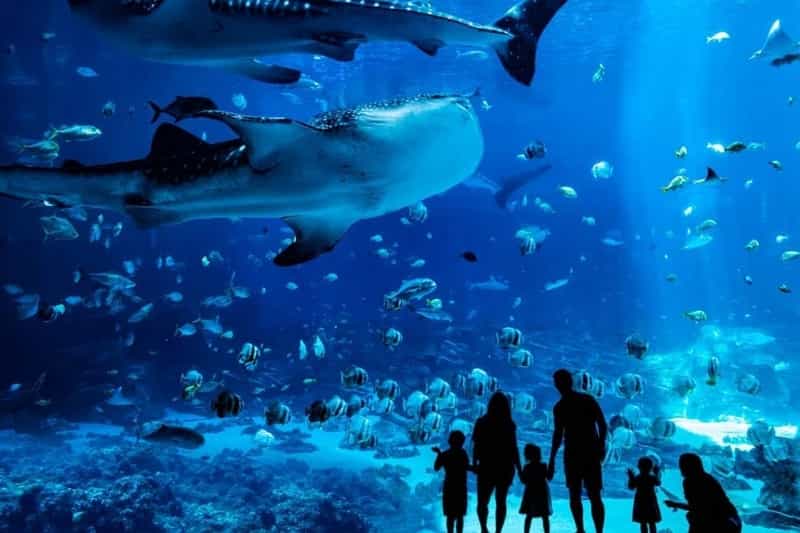 The aquarium along with the zoo lets it have many marine species and as well as animals in it. It can be called a two in one place. You can have the perks of the zoo as well as the aquarium together. 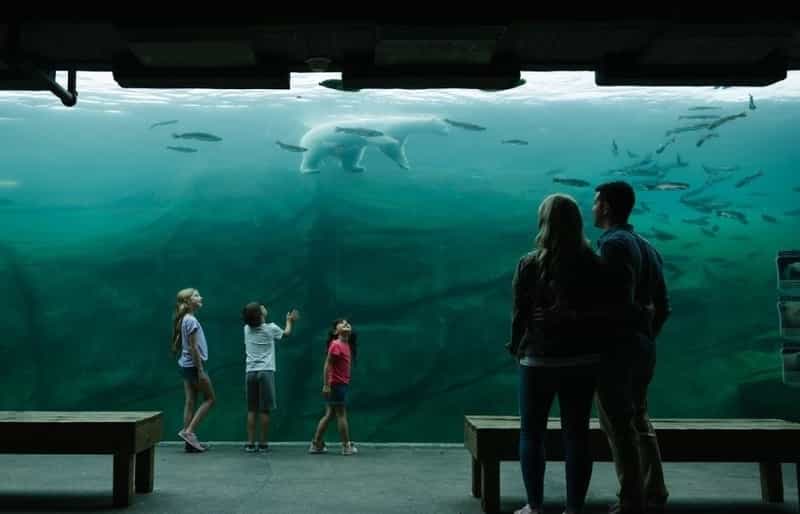 The aquarium is located on the bank of the Tennessee River. People visiting this place will get the chance to see freshwater animals from the river together with marine species found in the aquarium. 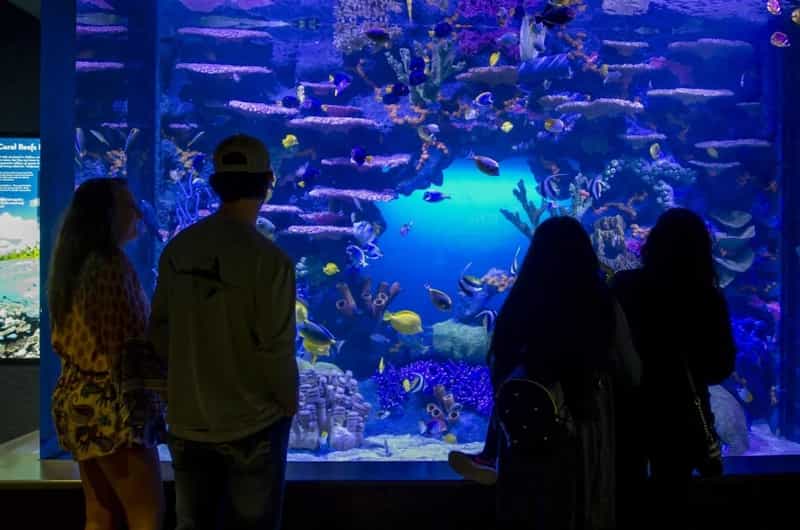 The most exciting and family-loving features are found here that include visits to jellyfish, tropical fishes, and touch tanks. It also has beluga whales and Steller sea lions in it. 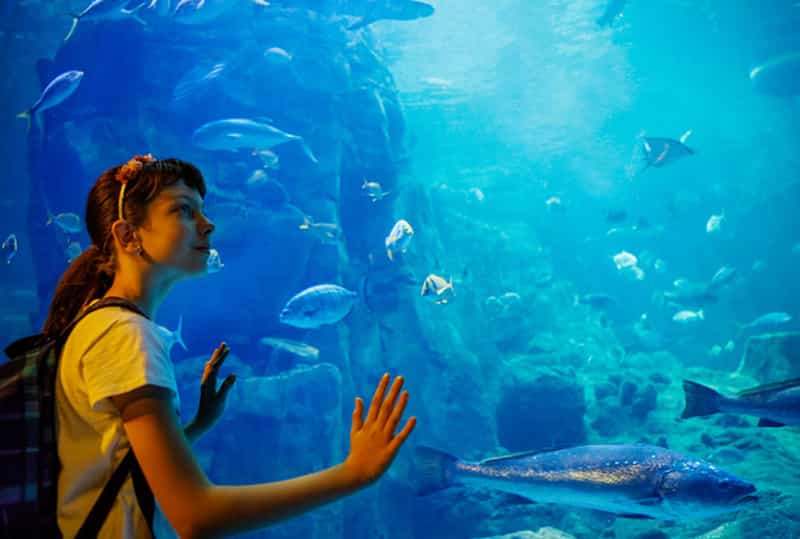 It is a small and interactive aquarium that keeps you involve and gives you satisfaction. You can have the feel of being in the water without being actually in it. 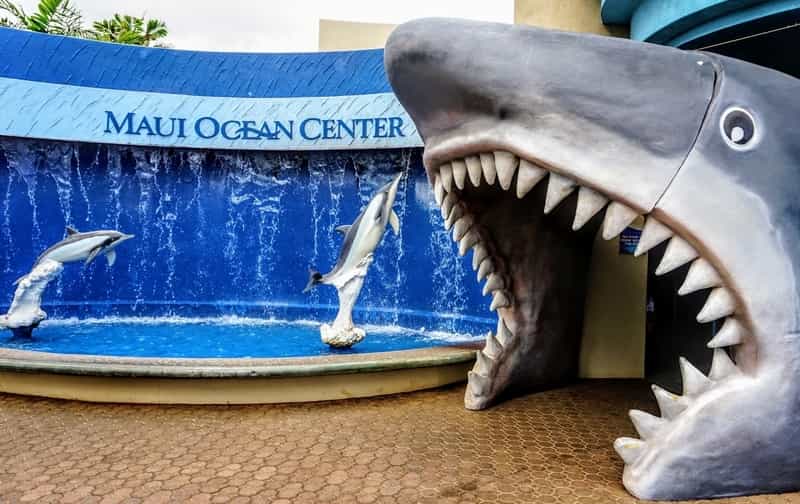 The center of tourist attraction in Baltimore is the national aquarium. It has a dolphin sanctuary and fish tanks in it that enhance the beauty of the aquarium. 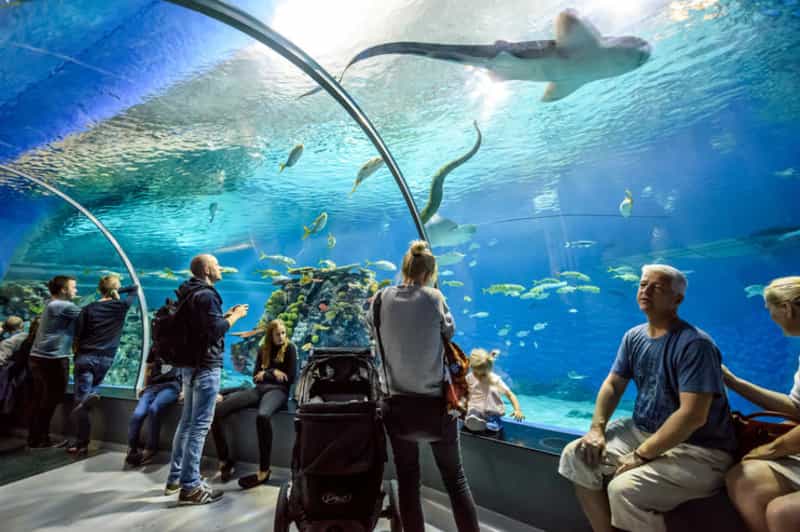 Shark tunnels, coral reefs, and Antarctic penguins are found at the aquarium. The aquarium is in the zoo that attracts more visitors towards it. 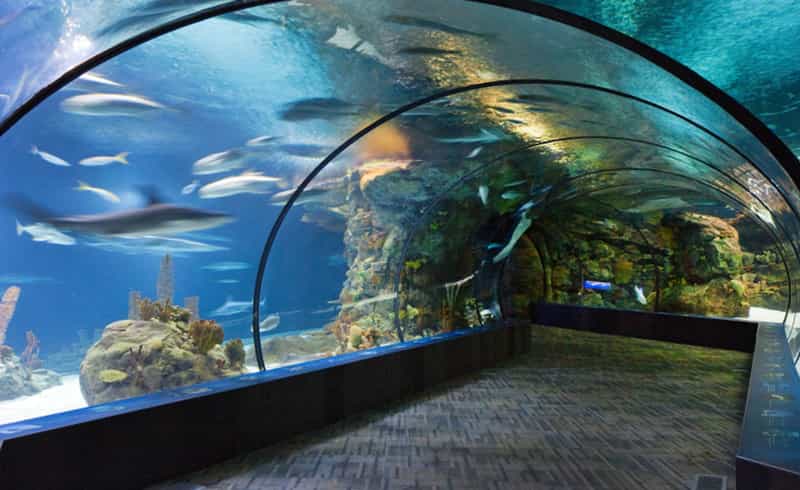 The most famous feature of the aquarium is the swinging shark bridge that is just above the shark tank. This is the most adventurous part of the aquarium. Besides it also has a tidewater touch pool and a penguin encounter. 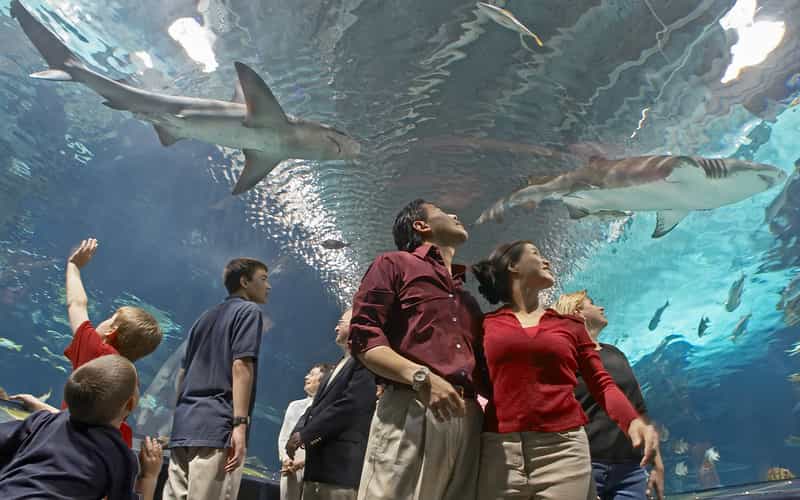 It is the conservation center and a historic landmark in Chicago. The shark tank and dolphin shows are the most popular features of this aquarium. 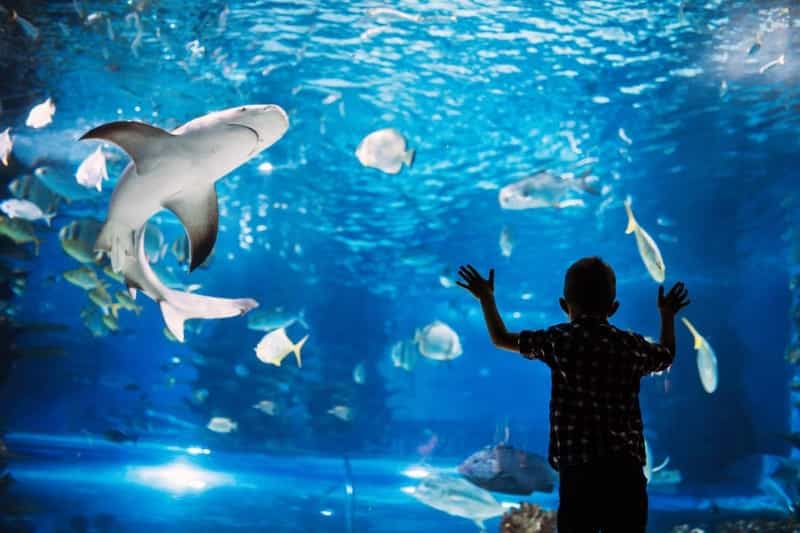