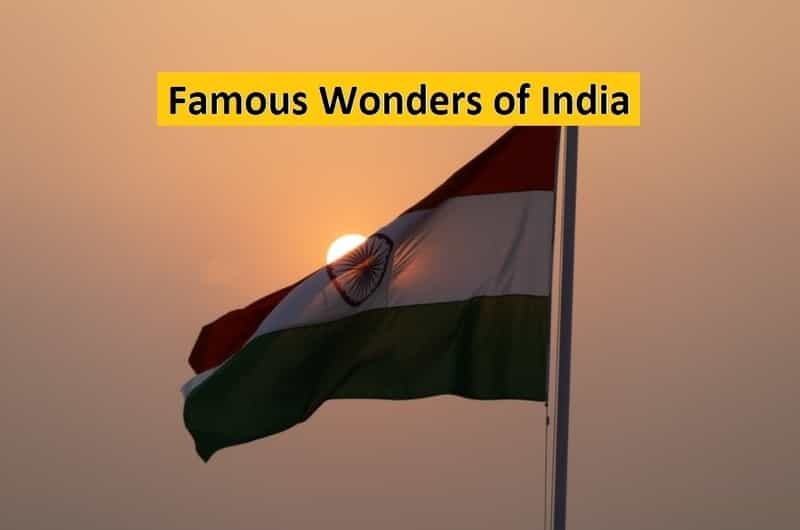 India is one of the well-known places because of its rich history, culture, and traditions. Let us give a list of the top 10 wonders of India.

The memorial of the Taj Mahal is India’s seventh wonder of the world which was ordered to be built by Mughal emperor Shah Jahan for his wife Mumtaz to express his love for her. It is one jewel of Mughal architecture. 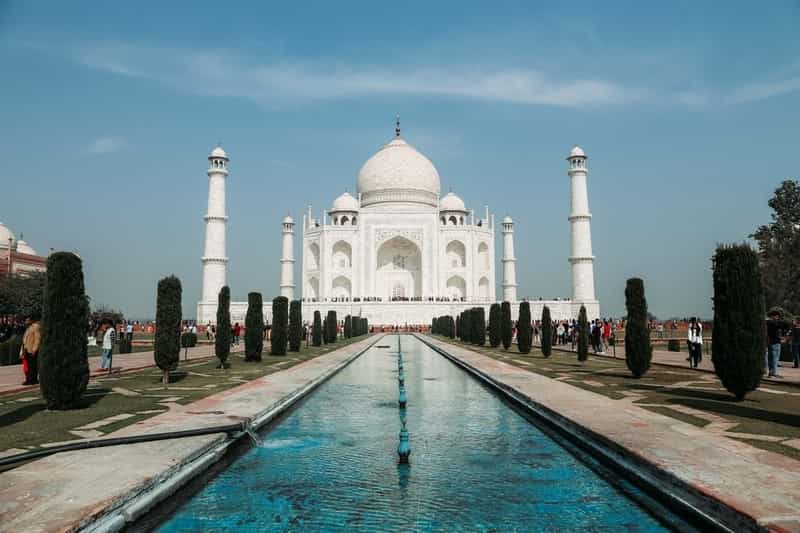 When the castle illuminates at night, its view is to die for and fascinating. It reflects Rajput and Islamic architecture and is one of the best India wonders to visit. 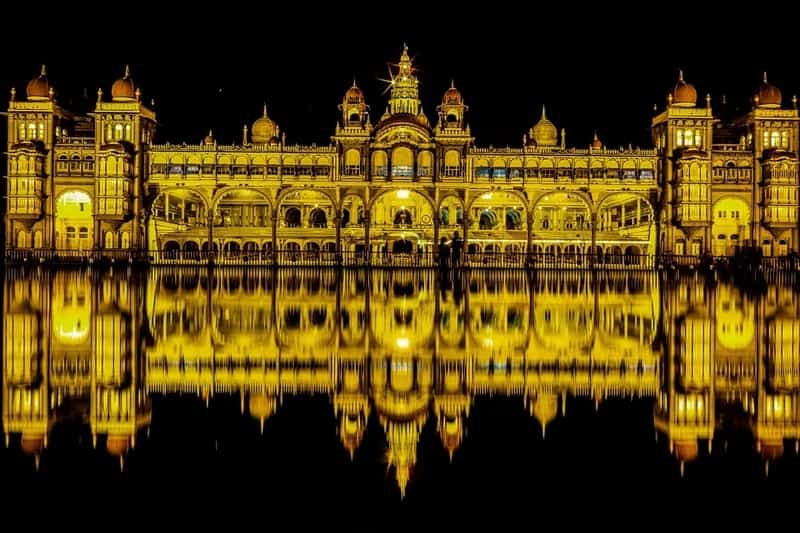 It is one of the most popular of India’s wonders. It was the exit gate for Britishers, after the British raj. Marine drive and Arabian sea surround this monument. 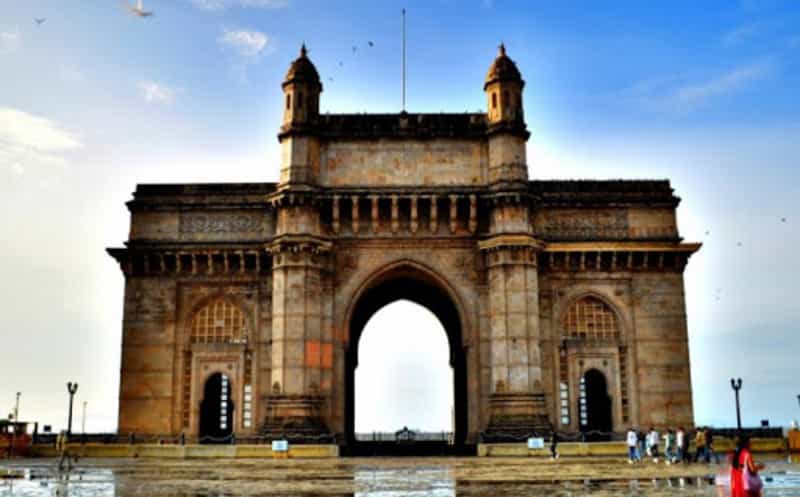 This monument representing Persian architecture is 250 feet high from the ground. It has five stories the higher they go the narrower they become. It is made of red bricks. 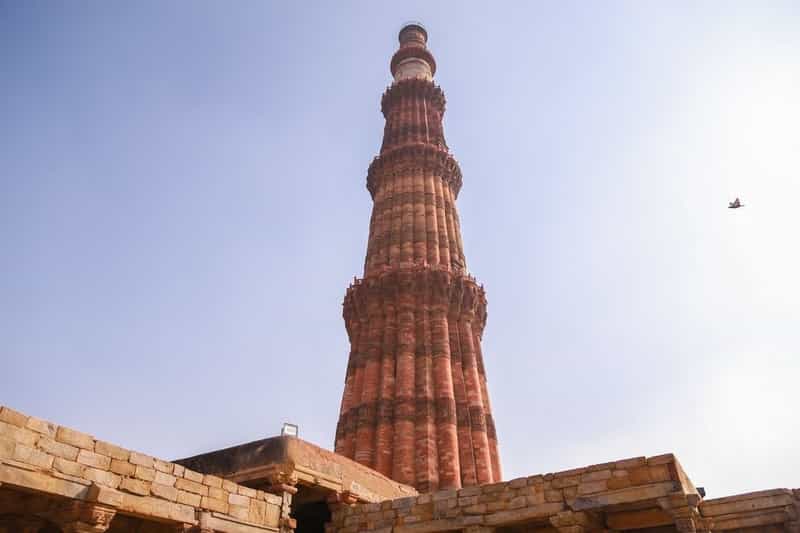 It is the largest maintained fortified city in the world. It is made of yellow sandstones which give a subtle shine when sun rays fall on it. It is also called a golden fort. 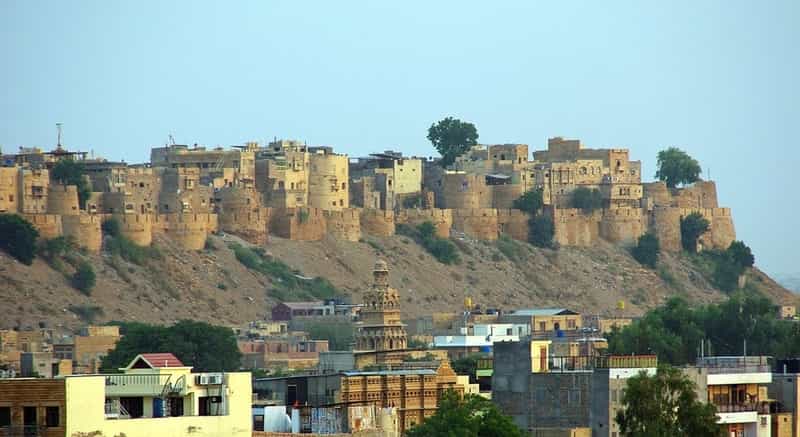 The perfect example of British gothic architecture, this railway station has animal images carved on its walls. This station looks mind-blowing at night because of colorful lights. 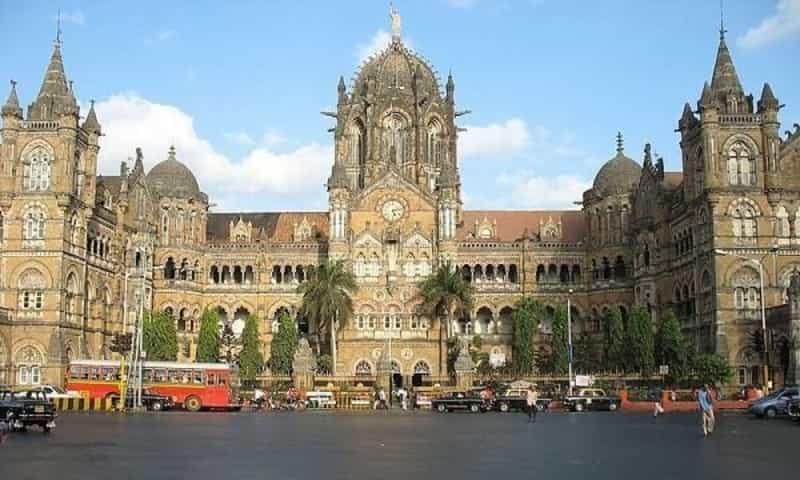 The eye-catching color theme of pinks and the red sand bricks of the castle fascinate the visitors. It has five stories and 953 windows. The top view of the fort gives the bird’s-eye view of the nearby mahals and museum. 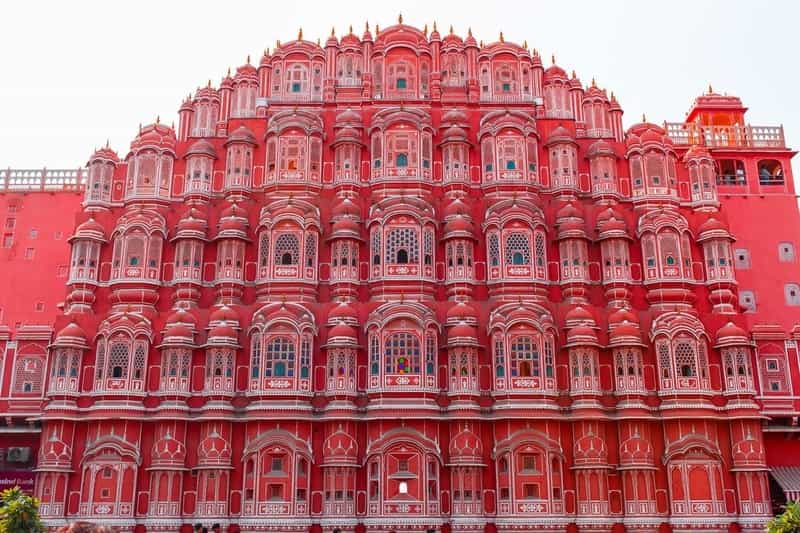 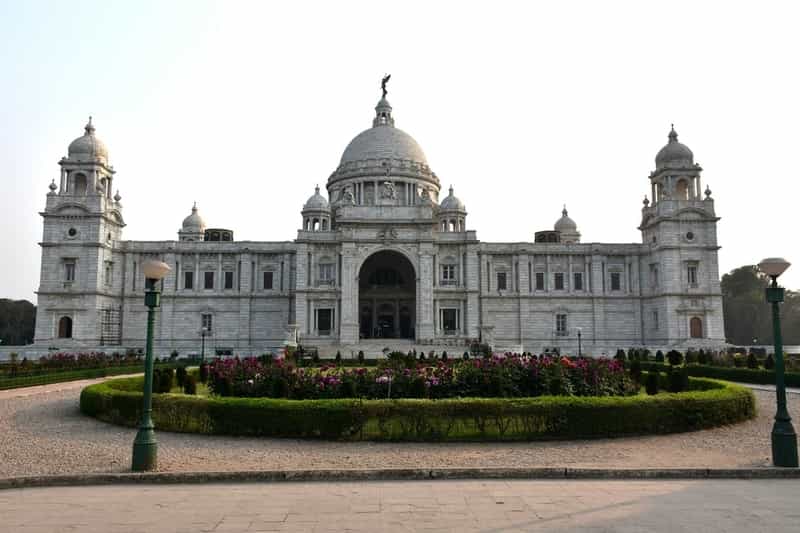 India’s iconic monuments, Ajanta and Ellora caves, reflect the history of religions like Buddhism and Hinduism. There are many sculptures carved on the walls of these famous caves. 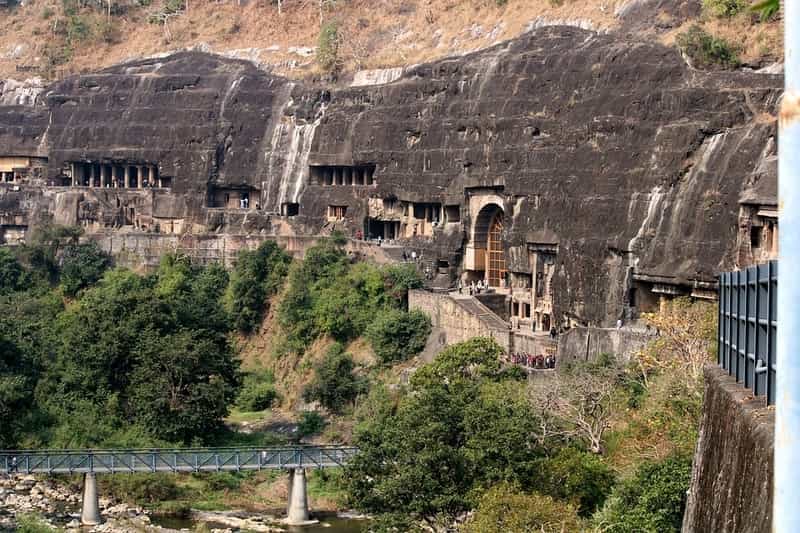 It is the religious center of the 20 million Sikhs worldwide. Its beauty is because of its mesmerizing building made of pure 24 karat gold. 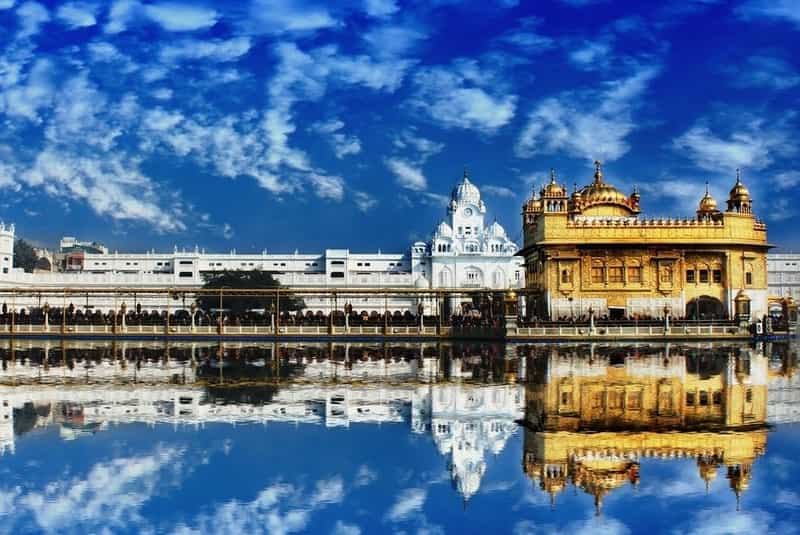 If you want to know all about Mughal history and want to see these astonishing monuments of Bharat, keep this list in your mind.

10 Secret Spots in Los Angeles You Should Definitely Check