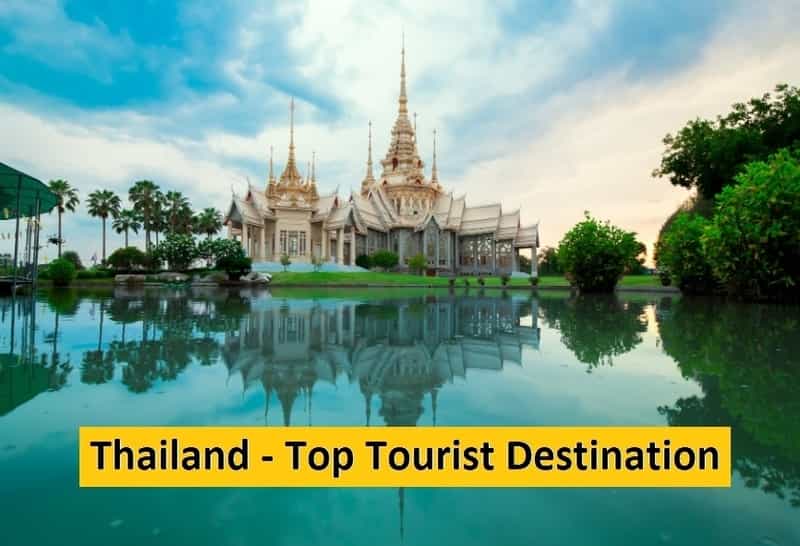 If you have been recently researching places to visit or know who someone travels a lot, you must have heard of Thailand. It features in almost all the top 10 lists for tourists to visit. In the previous year alone the number of arriving tourists stood at a staggering 40 million.

One wonders what is so special about this country that makes people flock here in such large numbers. What is Thailand famous for? This is the question a traveler would ask himself often. In this article, we precisely answer this question.

One of the Least Expensive Countries

If you ever met a person that visited this country, you will have certainly noticed how they talk about it being inexpensive. The cost of living there is way too low for most of the countries in the world. A hotel room at an extravagant hotel will cost you less than twenty dollars a night. The cost of a budget hotel room is way lower than this.

Similarly, transportation and food are also very cheap as compared to other travel destinations. Due to low labor costs, goods manufactured in Thailand have a very low price tag.

It sometimes seems that this Southeast nation never sleeps. This fact is exemplified by the robust nightlife in many cities across the country. The clubs and bars remain open till five in the morning.

Pattaya is the city that is most famous in this regard. Another city that is famous for its nightlife in Phuket. Both cities have numerous shopping malls, bars, clubs, and other entertainment and recreational opportunities. 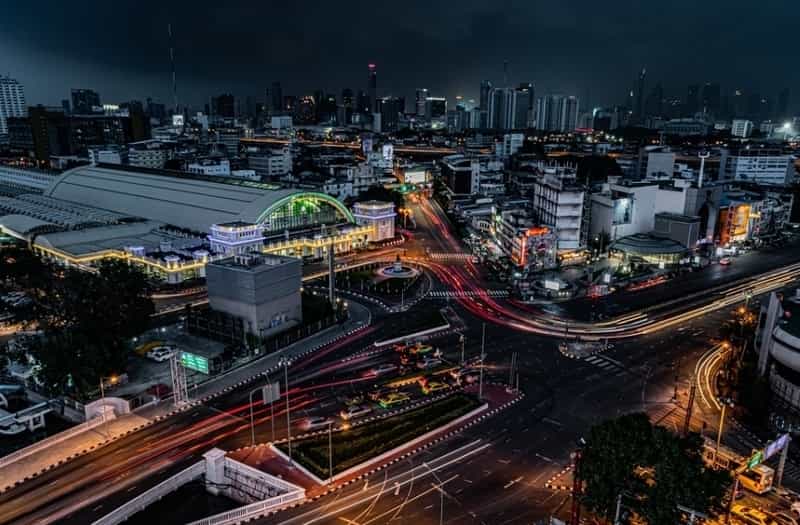 One of the most prominent components of Thai society and culture is Buddhism. It is said to have reached Thailand in 250 BC. Today almost ninety-five percent of the population follows the Theravada school of Buddhism.

According to some sources, there are over 40 thousand ancient temples situated in this small country. Amongst them, 33 thousand are still active. Some of the most famous temples are: 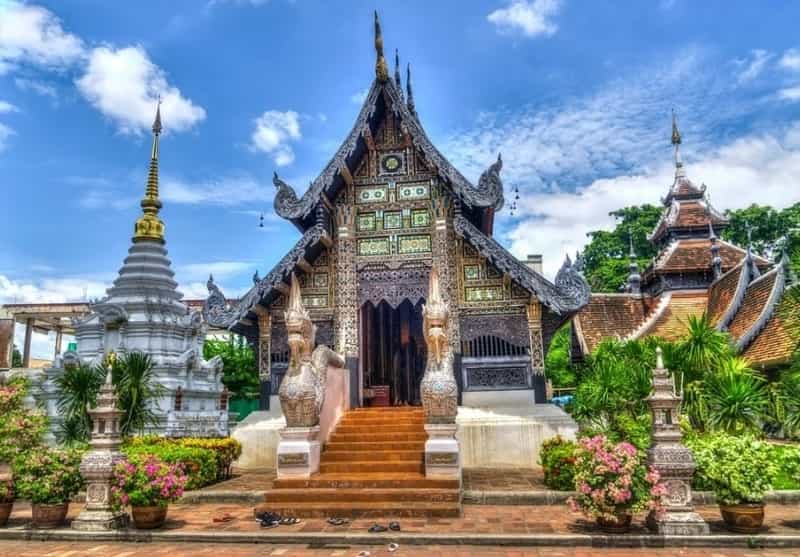 Wildlife is abundant in this country because of the large number of forests. Approximately twenty-six percent of the land is covered in forests. The government also gives special attention to wildlife. There are more than 140 national wildlife parks in the country, which are home to a large variety of species. 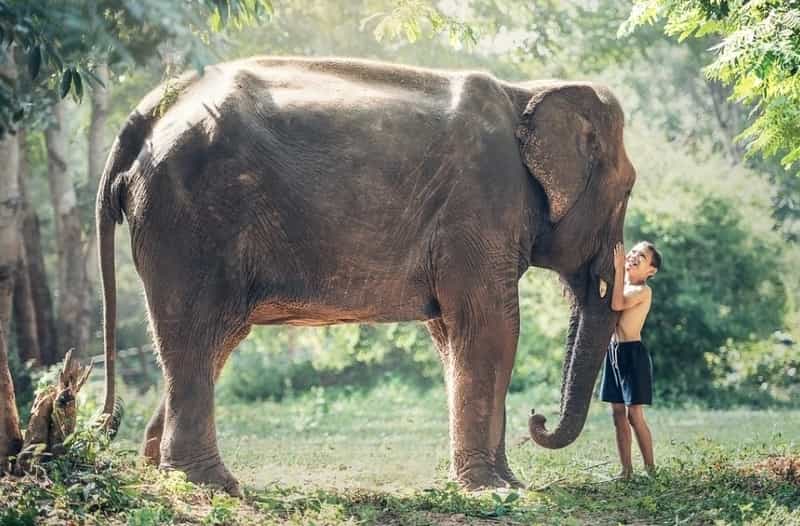 What is Thailand known for is a very difficult question to answer. However, we have listed some of the main reasons. One must visit it to decide which factor is most important.