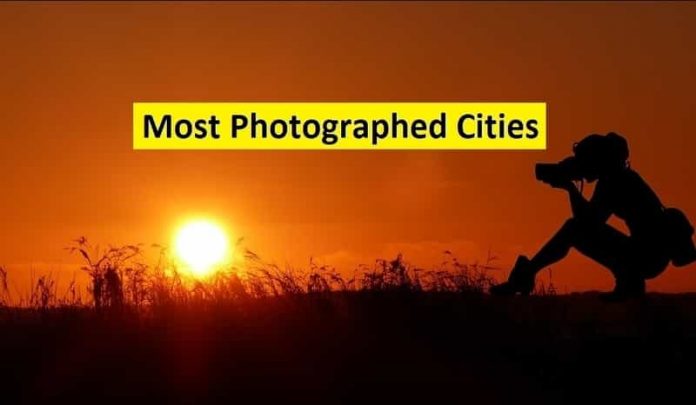 It is the most photographed city in the world as it has many iconic landmarks in it. Millions of tourists are attracted to the city and come to visit. They take photographs of the place and make memorable moments here. Some of the famous places here are the statue of liberty and central park. 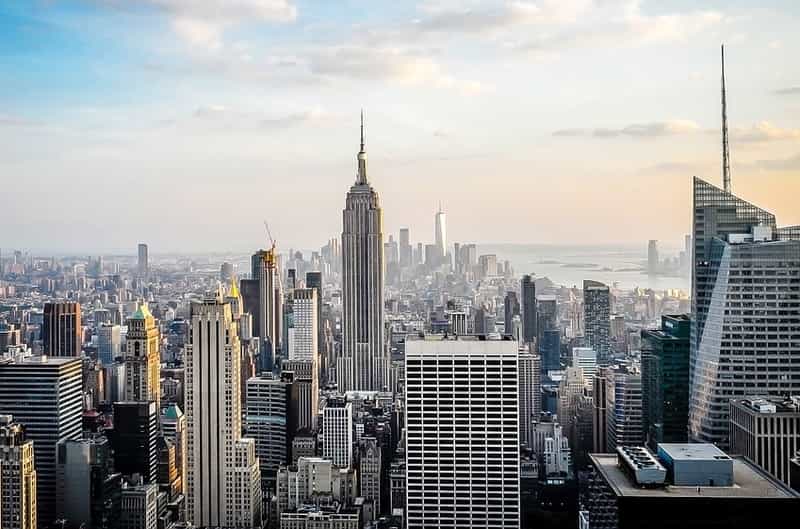 How can we forget the most beautiful Eiffel tower located in Paris, France? Paris has many attractive places and destinations to attract visitors. Still, the center of attraction and center of photography is the Eiffel tower, as it has no comparison at all. 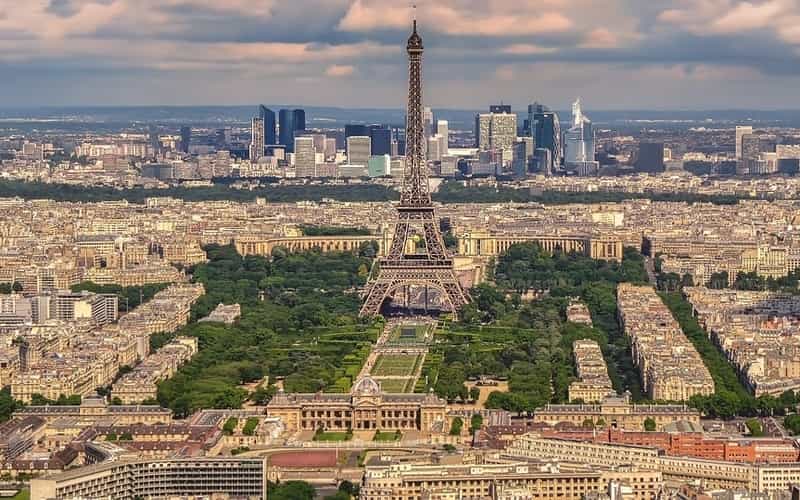 Tower Bridge and big ben in London are the most famous places. Tower Bridge has gotten fame due to its remarkable location near the river. It is a point from where the whole city can be captured. 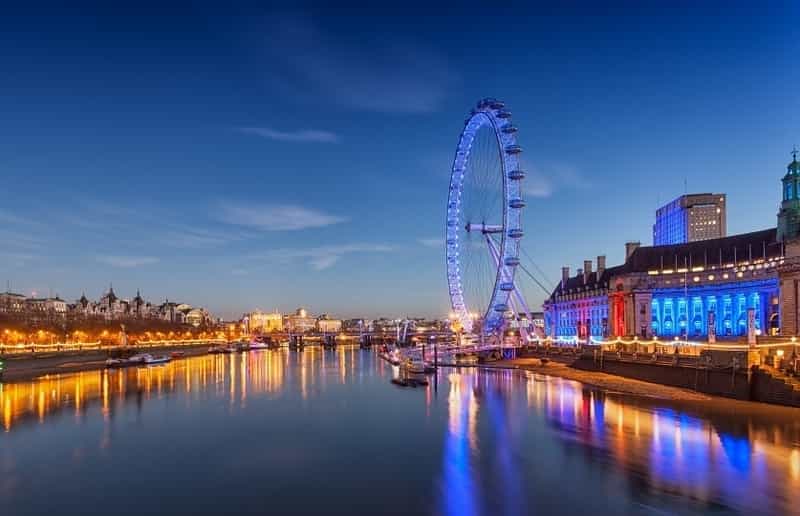 This place has the most colorful European-style architecture. The roads of the city are like the vibrant museum and you will find many people dancing on roads for your perfect picture moments. 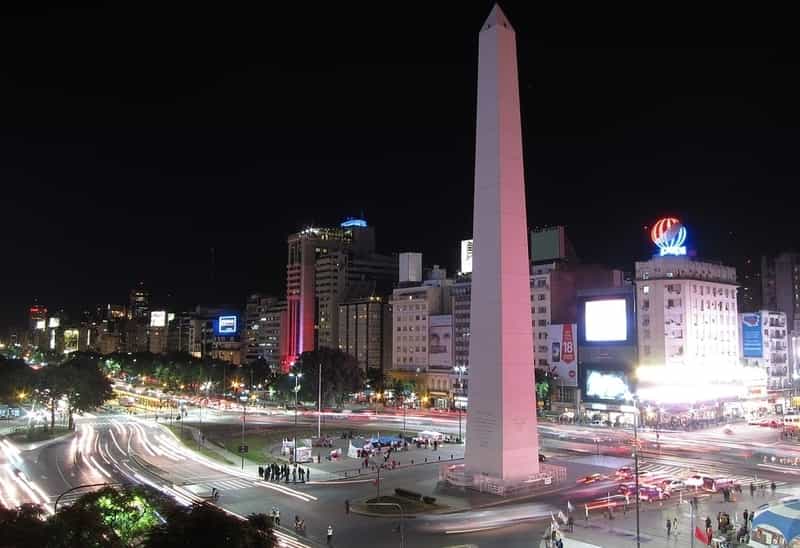 The place is famous for beaches, churches, and tapas. You will also find pictures of a park named Park Guell in Barcelona. 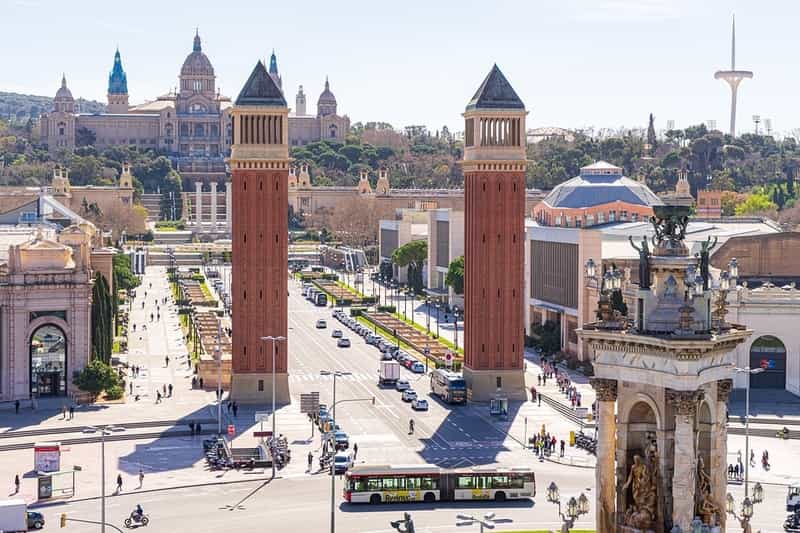 Rome is full of classic architecture, fountains, and a well-known point known as Colosseum. There is a church name Trinità dei Monti that is known to be the most photographed point of Rome. 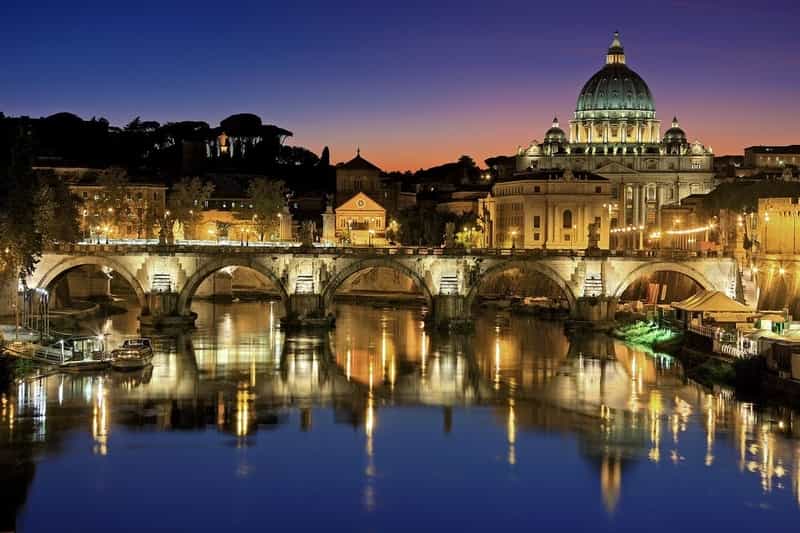 Maiden tower that is also known as Kiz Kulesi was built in the fifth century is the most beautiful and glorious place found in Istanbul. 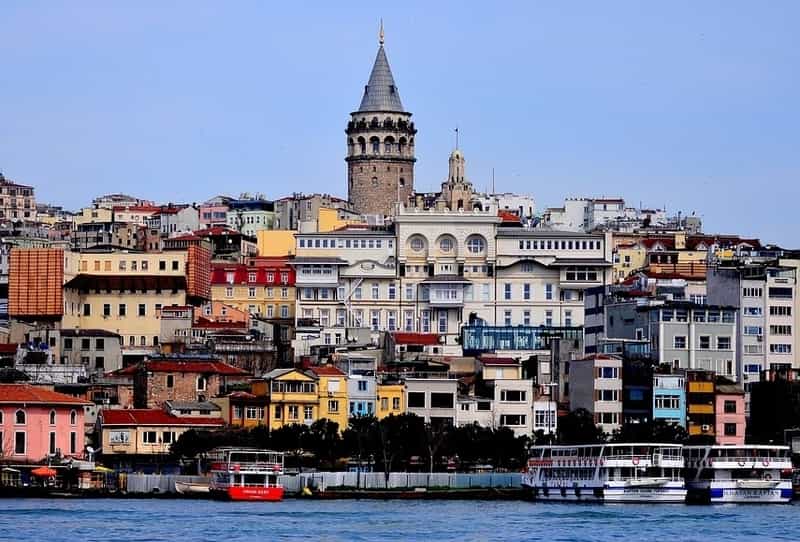 The city is also called the world’s heritage site and has beautiful canals in it as streets. The photographers are obsessed with the structure of the city and are bound to take hundreds and thousands of clicks of the city. 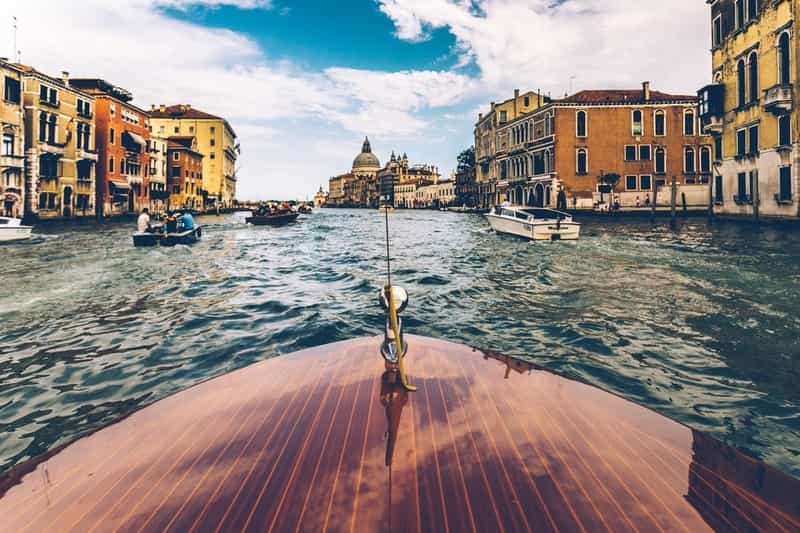 The aesthetic Boulevards, the stone arches, and hills make this place a perfect one to be captured in cameras. The architecture in Renaissance time just gives the perfect sense of capturing sunset and sunrises there. 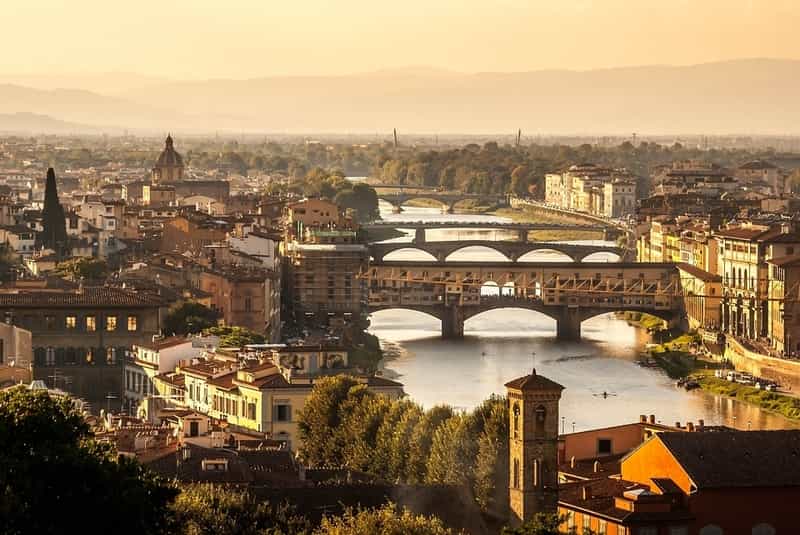 However, the city is now being modernized but the best part is it is still preserving its history. You will find a mixture of historic things with modern taste here. 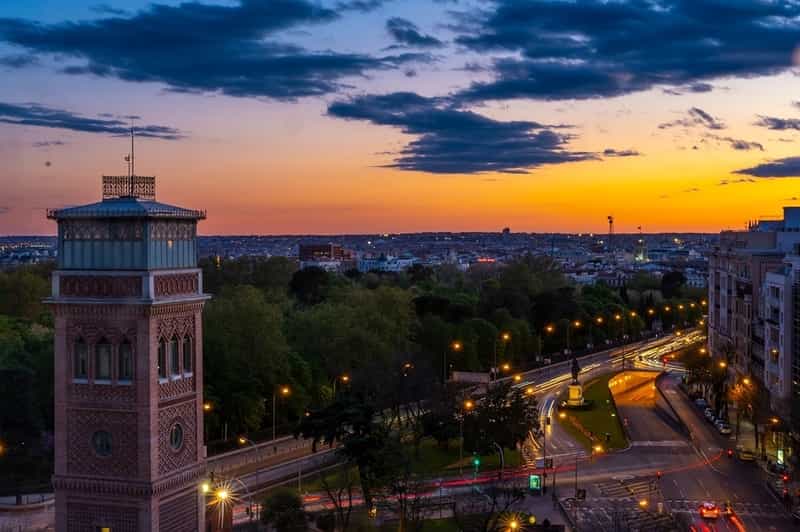 Living in Hanoi: The Pros and Cons You Need to Know

Why It’s a Good Time to Sell Your Home and How...